Prodigy and current K-1 World champion, Roël Mannaart is in the negotiation stage for his upcoming 6 fight contract with Glory in September. As a heavyweight fighter, this man is one to watch out for and will certainly be an upcoming contender for Rico Verhoeven.

Mannaart will make his first appearance during Glory 59, in the Johan Cruijff Arena in Amsterdam, on the 29th of September. He will face Daniel Skvor and take it a step further for himself and Dutch kickboxing, being the son of the legendary kickboxer André Mannaart, this is a must have for Glory.

The GLORY 62 SuperFight Series opened with the night’s heavyweight tournament reserve match-up between Dutchman Roël Mannaart (25-2,12 KO’s) and Russia’s Kirill Kornilov (14-3, 5 KO’s). Mannaart used his kicks to establish his range and frustrate Kornilov from the outside. Kornilov did he best to counter with punches, but Mannaart mixed up his attack with kicks to the body and legs. (more)

André is not a father figure for me, he is my father! He is the owner of the famous Mejiro Gym in Amsterdam, a legend and trained many famous fighters like Rob Kaman, Remy Bonjanski, Peter Aerts and many more. As an accomplished fighter, he knows exactly what it takes as he has been there himself.

Jamal always pushes me to the edge and makes me realize there is always room for more and better. 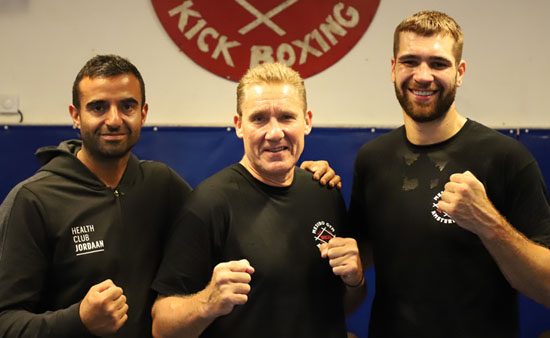 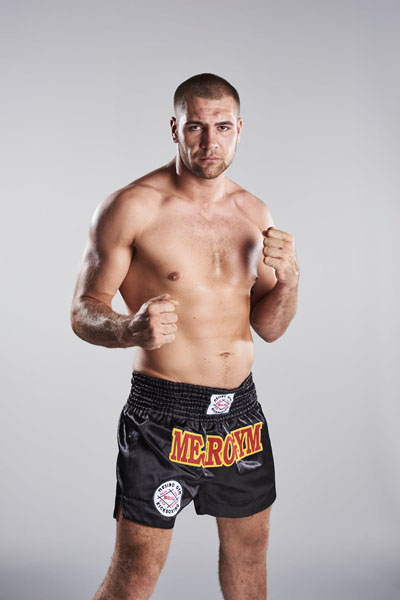